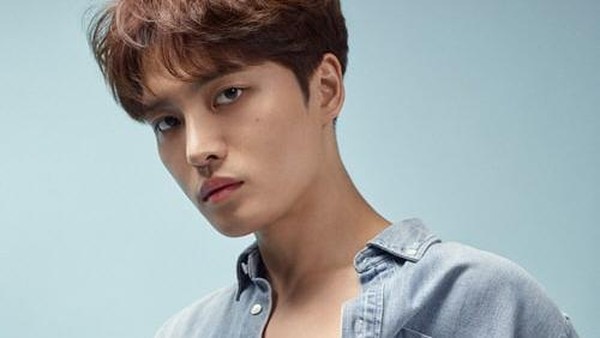 
ex-member of K-pop group TVXQ and member of JYJ.

"Kim Jaejoong," born as Han Jae-Jun, was adopted at an early age his name changed to Kim Jae-Jung. He goes under the stage names "Yeong Woong Jae Jung" and "Hero" in South Korea, while his stage name is "Jejung" in Japan.

Kim Jae-Joong began his mandatory military enlistment on March 31, 2015 Around 2 PM, he entered the Replacement Center in Paju, Gyunggi Province. He was then discharged December 30, 2016.