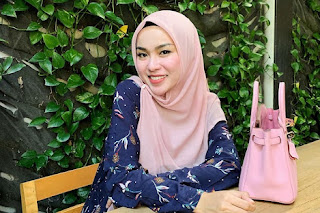 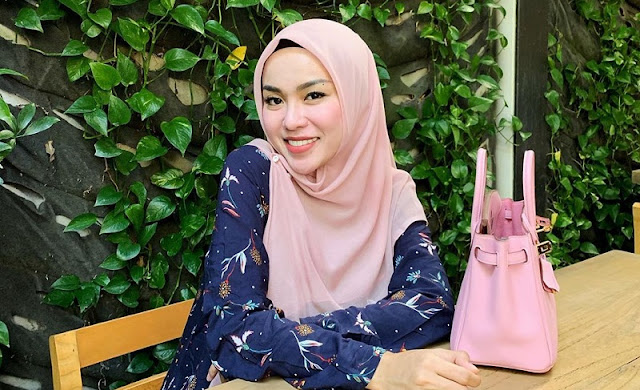 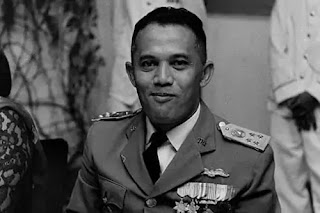 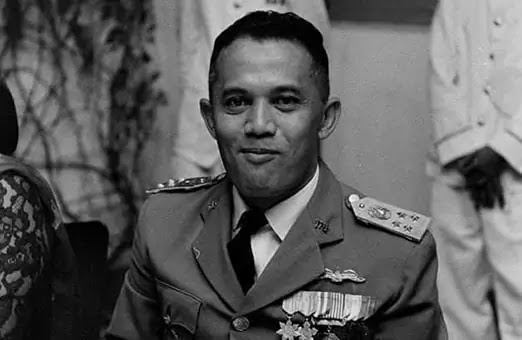 Biography of General A.H Nasution Abdul Haris Nasution (born in Kotanopan, North Sumatra, December 3, 1918 - died in Jakarta, September 6, 2000 at the age of 81 years). From the couple H. A. Halim Nasution (father) and Hj. Zaharah Lubis (Mother) who works as a farmer. AH. Nasution married Sunarti, daughter of Gondokusumo on May 30, 1947 and they have 2 children named Hendriyanti Saharah and Ade Irma Suryani. General A.H Nasution or General Abdul Haris Nasution was one of the Great Generals who participated in realizing the independence of Indonesia. He is one of the historical witnesses who has witnessed the independence of Indonesia, the leadership of the Old Order (President Soekarno), the leadership of the New Order (Soeharto Era) and the reformation period. His father was an activist for the Sarekat Islam in Kotanopan, South Tapanuli. Little Nasution was very fond of reading. Books such as biographies of world figures, the history and stories of the Prophet Muhammad as well as the Dutch and French independence wars have filled his days. After graduating from AMS-B (high school PASPAL level) in 1938, Nasution worked as a teacher in Bengkulu and Palembang. After that, Nasution joined the Military Academy and his education was stopped due to the Japanese invasion in 1942. At that time, the Dutch, which had a strong military fleet, could be suppressed. 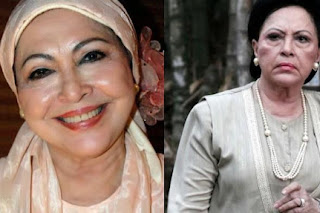 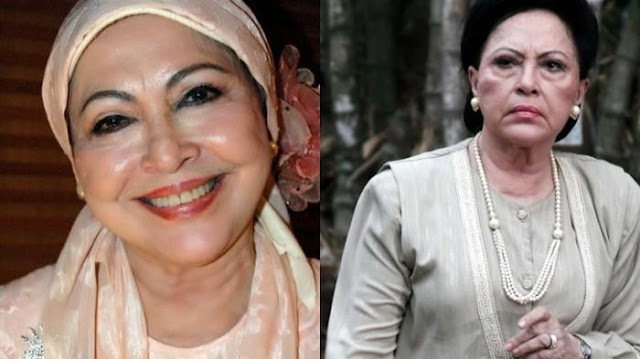 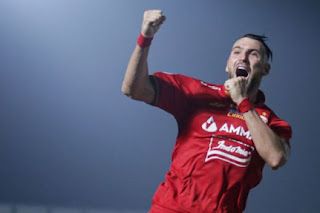 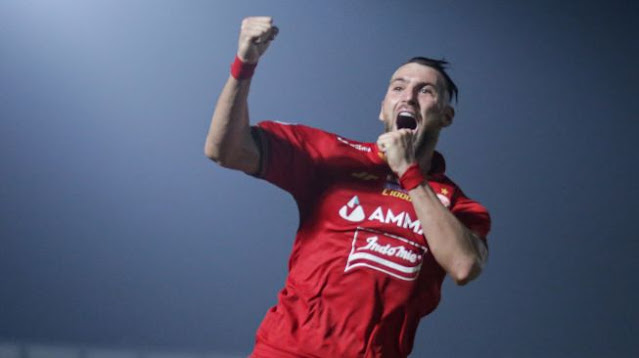 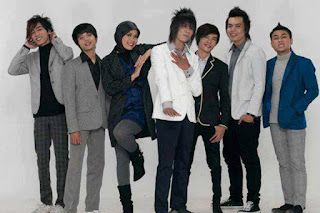 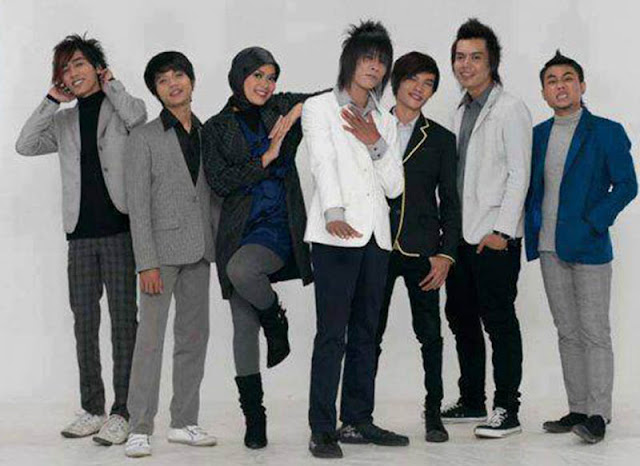 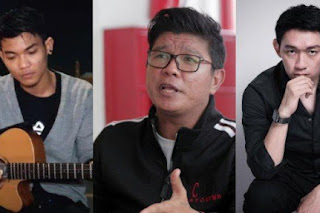 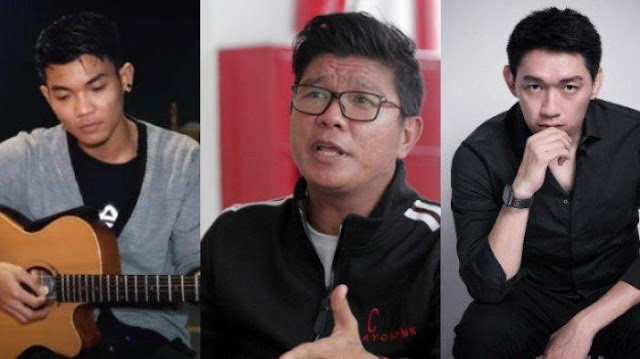 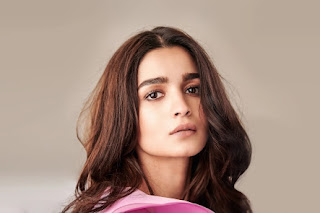 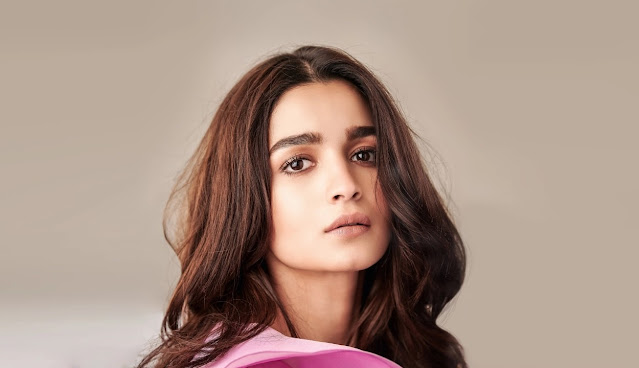 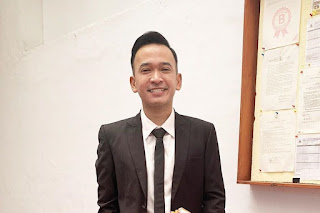 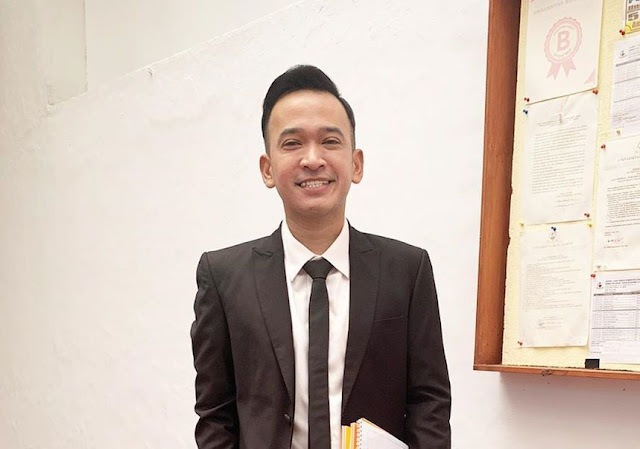 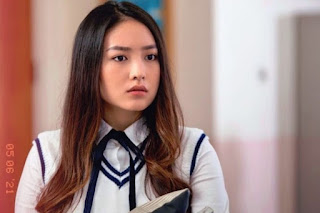 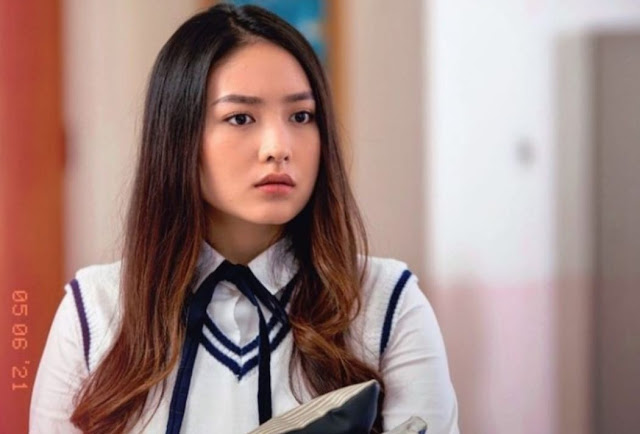 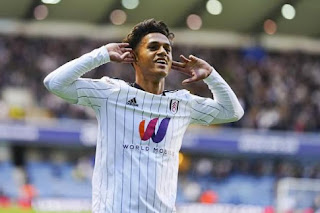 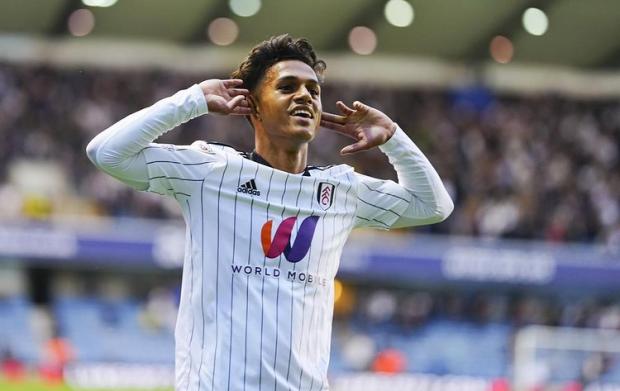